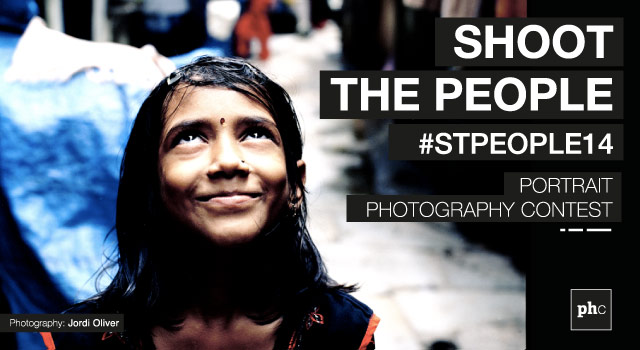 The "Shoot the People" #STPEOPLE14 Contest jury is comprised of experts with an extensive professional track record in the photography world. Below we have provided you with a brief overview of each jurist’s personal and professional background: 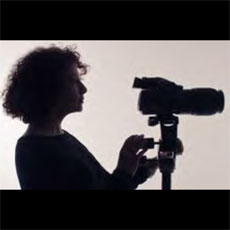 Has worked with the principal advertising agencies in Argentina and for the principal brands, for example, Adidas, Nokia, Coca Cola Light, Yves Saint Laurent and Hbo, among others. He has been the photography editor the magazine "Revista G7" and collaborates with the most important graphic media of the world. His collaboration with the theatre, cinema and television also stands out. He has also received numerous distinctions for his work, among which being a member of the Professional University Council for image and communication from the University of Palermo also stands out. 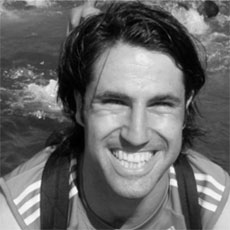 Winner of our last contest “Shoot the Journey” #STJOURNEY13. He has published, among others, in the Periódico de Cataluña, Ling, Time Out, Barcelona Divina and the Magazine of e La Vanguardia. Furthermore, in the last year, he formed part of the finalists of the International Street Photography Awards and was one of the winners of the Miami Street Photography Festival 2012. He also won Honourable Mention in our contest "Shoot the Street” #STSTREET13. 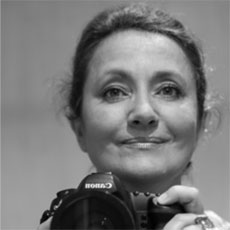 A photographer trained at the Ealing College of Higher Education of London. He has worked in photojournalism, industrial, corporate, fashion and advertising photography until becoming specialised in portraits, with the principal magazines, producers and record companies in Spain. Founder of the Primer Plana gallery and of the Centre de Fotografía Documental of Barcelona. In addition, under the pseudonym of Sr. Lorenzo, he carried out a project that combined photography, urban art and illustration. He is responsible for the poster images as iconic as that of “Lucía y el sexo” of Julio Medem and that of “Mar adentro” of Alejandro Amenábar. 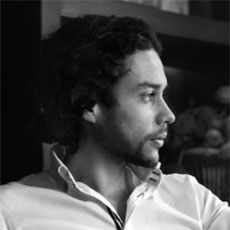 A professional photographer whose work encompasses a large variety that goes from portrait, travel photography, urban photography and photography for the editorial world. He prefers to talk about his work, more than about his professional career, telling us what photography means to him and he says, “I don’t know in what I am good, I observe, like everyone. I like to think that photography is part of a process, perhaps for this reason I spend periods without looking at what I do and just do it.”